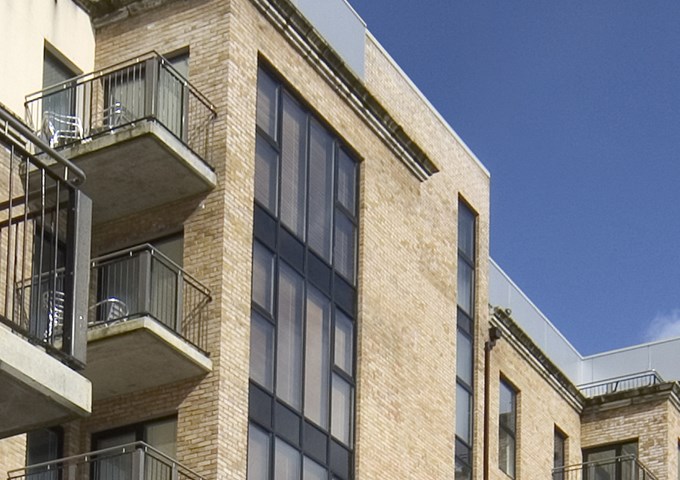 This imposing riverside development occupies a prominent site overlooking the river Foyle in Derry. McAdams worked with the main Contractor to review and improve the exemplar design (prepared by others) within the stringent cost targets set by the Developer. The scheme involved the development of 4 No seven-storey private apartment blocks in conjunction with a six-storey speculative office block to be partially occupied by INI and Derry City Council. In addition the project include some retail units and café situated at ground floor along the riverside walk which introduced much needed community life beside the river. On both development types above McAdams were involved in considerable customisation of each apartment and/or office space to ensure that the completed scheme fully met the individual client’s requirements. The project was carried out under a management contract requiring McAdam Architects to prepare individual works packages for separate tender and appointment under the control of the Management Contractor. This was exceptional onerous and required very robust tender packages and coordination of interfaces however it did result in significant savings and very high quality standards. 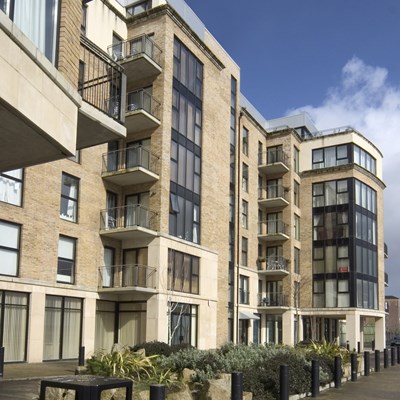 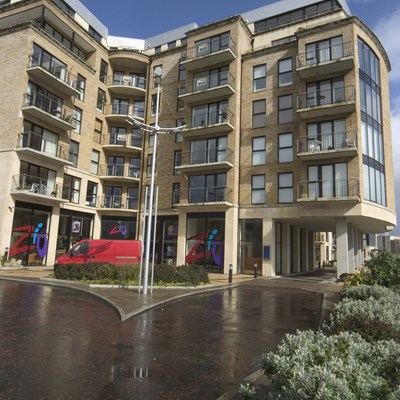 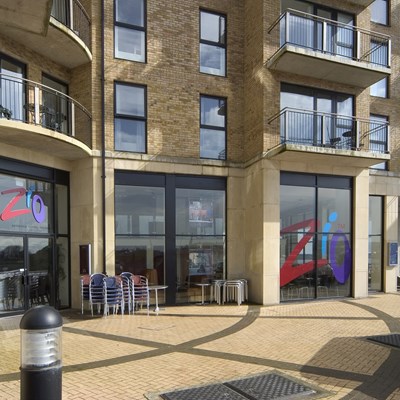 This mixed use development provided several benefits for the locals community as follows: