This multi-award winning and instantly recognisable Interpretative Centre was designed and delivered by McAdams on one of Ireland's most historic and important archaeological sites. The sensitivity of the subject matter created much interest as the building was to be located adjacent to the historic Navan Fort at Armagh, the seat of the ancient Celtic kings, and therefore within an historic and unspoilt landscape. The solution adopted by McAdams was to partially bury the building into the adjacent drumlin and to cover the exposed roof area in grass to substantially conceal the building structure. The internal accommodation provided exhibition and display areas to inform the public, a mini theatre for visual performances, public café and shop facilities and supporting administration offices, etc.

Several archaeological agencies were initially uncomfortable with the idea of a new structure so close to the ancient Navan Fort mound and the potential visual spoiling of the landscape. Their concerns were successfully overcome by the creation of this “hidden building”. Our design and completed building created a cave like entrance, giving the perception of entering another world or going back in time. 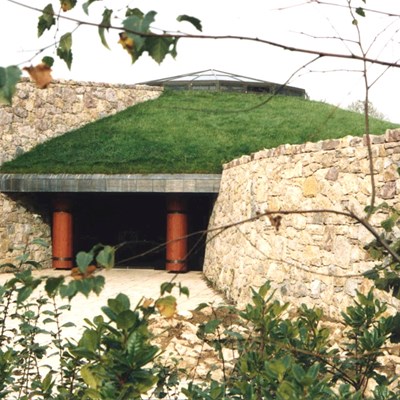 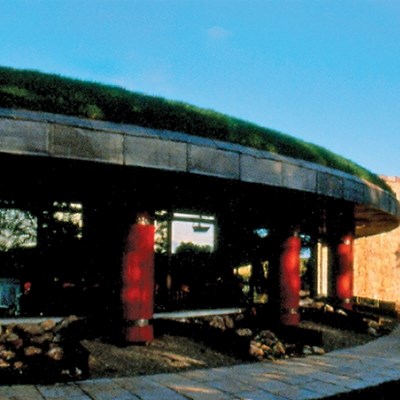 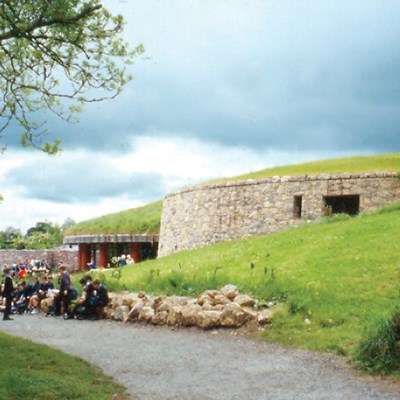 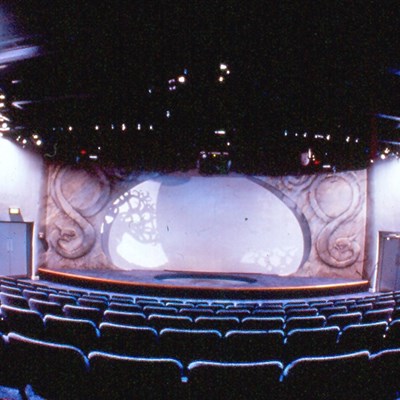 The Navan Fort Visitors Centre was an extremely ambitious project for Northern Ireland and in particular the local residents of Armagh. Its notable successes included: