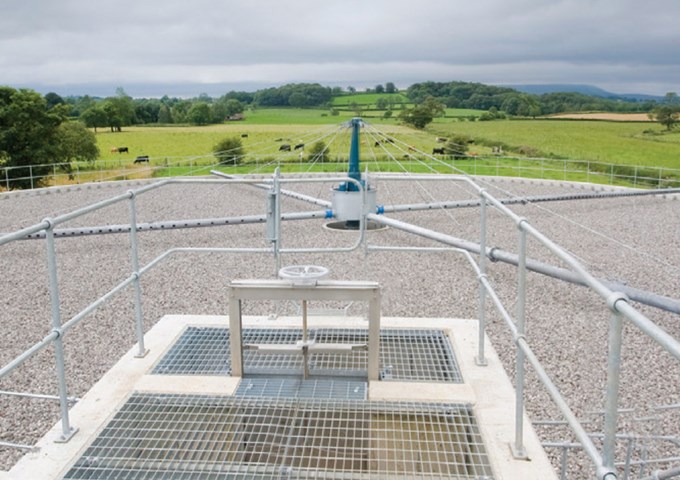 McAdam were appointed as NEC Project Managers for the construction phase and were also involved in the development of the scope and outline design, through to tender preparation, assessment, and contract award. 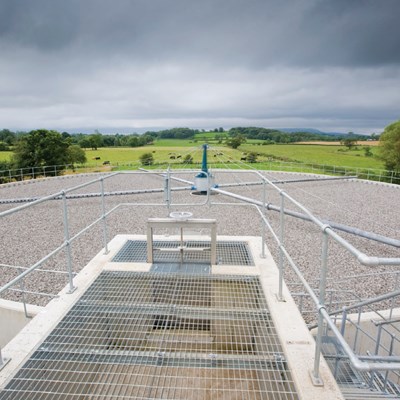 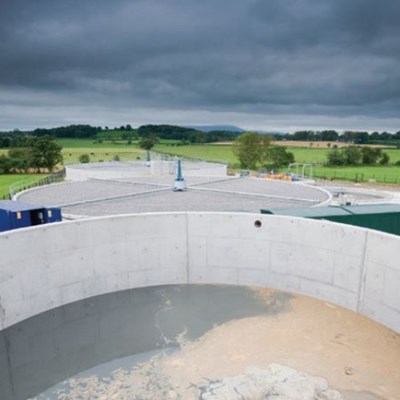 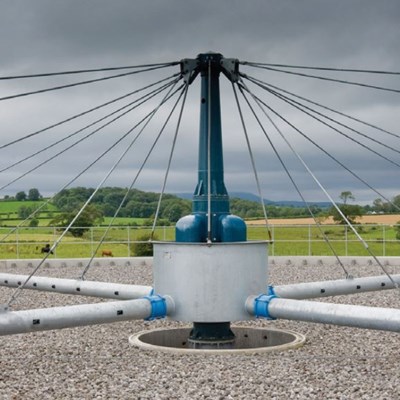 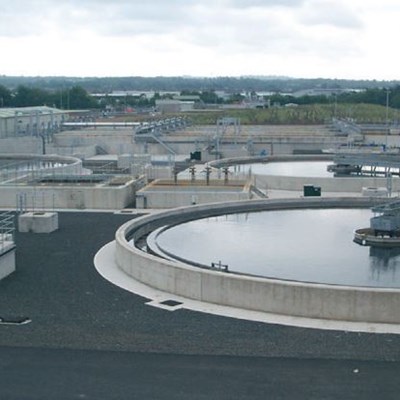 The Moyola River runs from high in the Sperrin Mountains all the way to Lough Neagh. It is one of Northern Irelands most important angling rivers with many miles of spawning beds for salmon and dollaghan. The Magherafelt WwTW project has provided improved treatment to wastewater in the Magherafelt area and helps protect the Moyola River for future generations to enjoy.