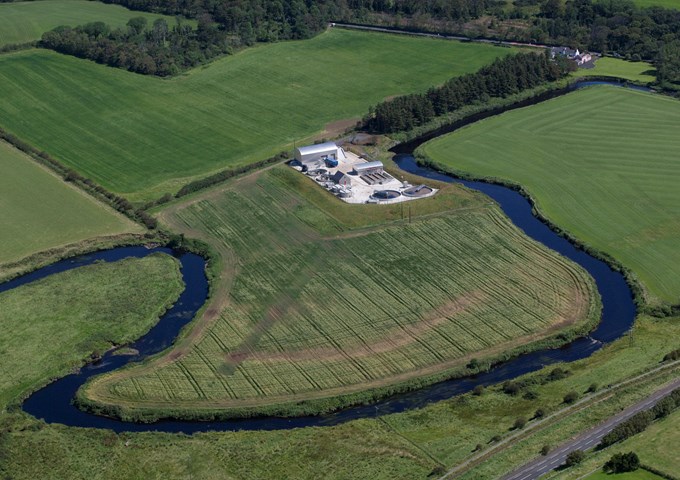 This award-winning project involved the design, construction, testing and commissioning of a new wastewater treatment facility within the confines of the existing site at Bushmills. The works was delivered under an NEC3 Option. A design and build contract with McAdam undertaking Project Management and Principal Designer role, and was successfully completed in 2010. This project won the CEF Utility Infrastructure Excellence Award for 2011. 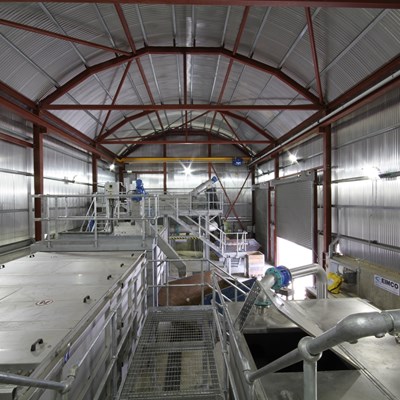 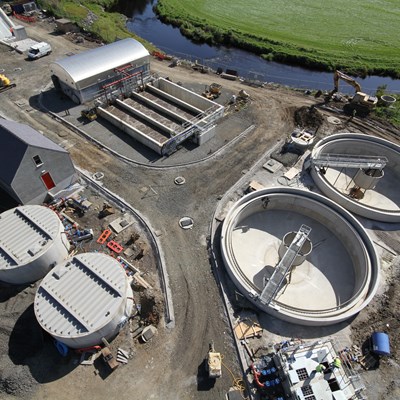 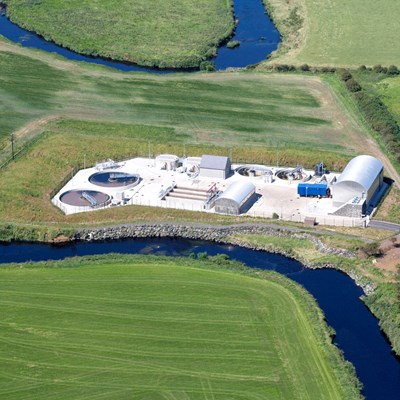 Northern Ireland Water’s Bushmills Wastewater Treatment Works (WwTW) serves the Bushmills area including residential, trade (Bushmills Distillery) and numerous seasonal residences, but due to capacity issues and aging assets at the existing works, investment was required to support growth in the local community and meet regulatory discharge standards to protect the adjacent Bush River. The WwTW at Bushmills was designed for a PE of 8,800 with works including a new inlet chambers, CSO facility and storm screen.